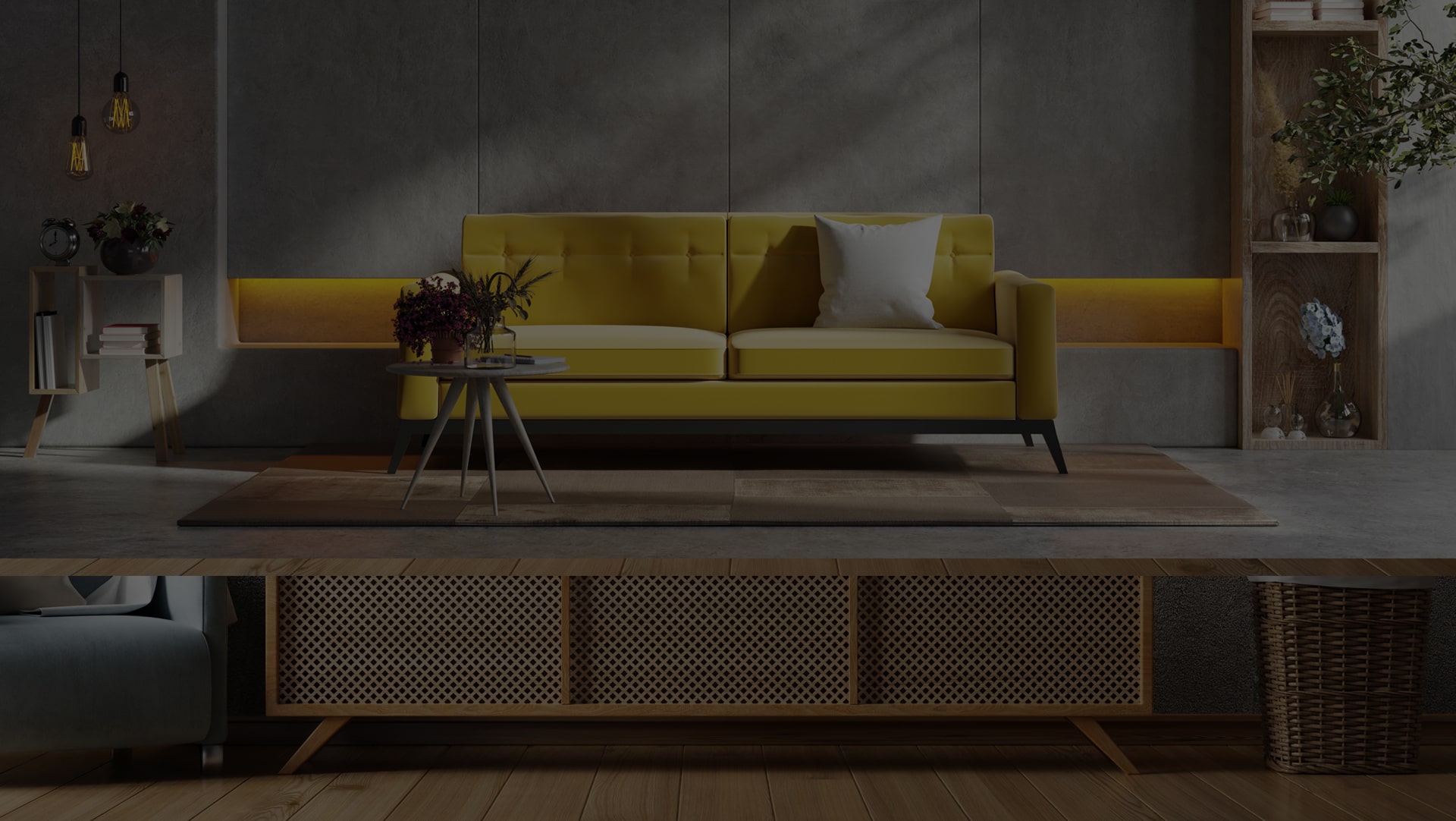 How much you should expect to pay for a service charge. 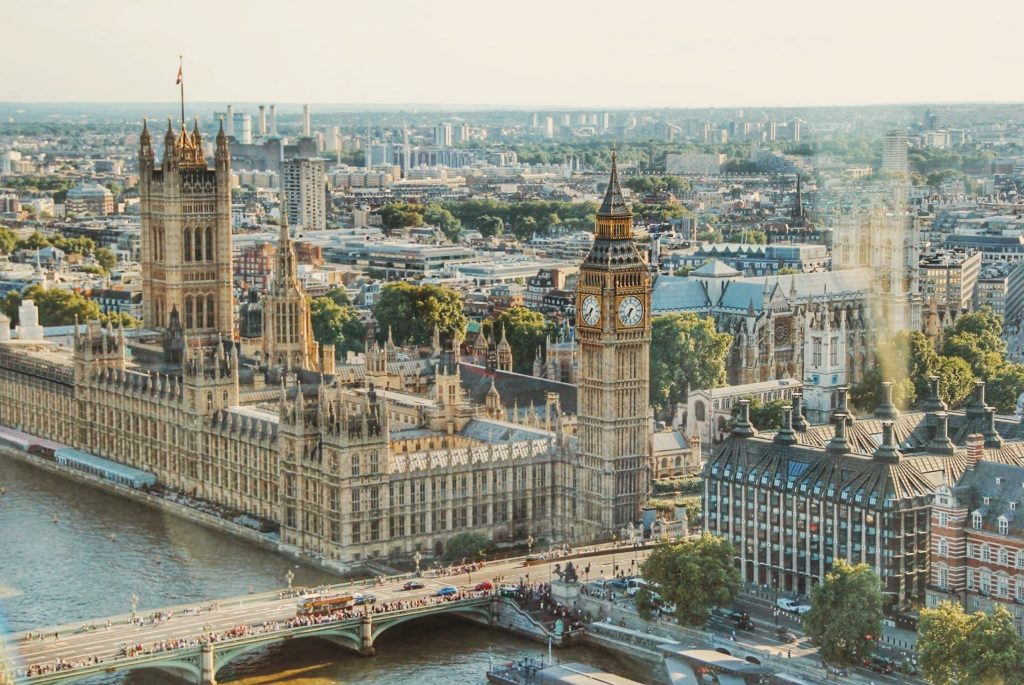 How much you should expect to pay for a service charge.

What is a service charge, and how much should it be (not always as low as possible).

For those here looking for a short answer a ‘normal’ service charge tends to run at about £2 per square foot per year, more with more services, less for a basic property.

What is a service charge

Simply put when done correctly the service charge covers all the costs of maintaining the building and everything in it/ on it. In your own home, if you live in a suburban house for instance, when the roof needs work you pay the £10,000 or so in 1 payment and hope that there is no more work to be done. You’ll paint the doors and window, maybe pay a gardener once a week and power wash the drive from time to time to keep up appearances (and value).

Within a shared building ideally there is a fund put together in advance which keeps everything running smoothly, from the common area’s lifts and gymnasiums if you have them, the value of your apartment is kept high, in part by the surrounding area’s, so you want them to be clean and high quality.

When judging a service charge on a property there is a huge amount of information to break down, however there are a number of ‘rules of thumb’ we can consider through the article to make your life a lot easier and know you are not being fleeced.

Much of this, as with anything comes with experience. In my early days as a graduate surveyor I had the benefit of managing a property portfolio in amongst the other work I was doing valuing properties, and completing my studies for RICS. One particular development stood out to me with regards to poor service charge management.

The company I was working for had recently taken on a development which had significant issues. It was a 1970’s building in Lytham St Anne’s and had a number of ageing tenants as well as some much younger tenants.

The property itself being see front had started to have significant erosion issues with the windows, primarily due to the salt water. The problem here came from the fact that the service charge had been so low for so long there had not been enough saved up to do the work which would cost £80,000 or so, and more importantly the frontage should not have ever got as bad as it was if it had been properly maintained.

Issue’s here begin to arise in that we had to write to all of the tenants to raise the money for the work before the issue became even worse. As you would expect, those tenants on the opposite side of the building didn’t want to add money to the service budget for property problems which did not affect them, and the tenants who felt that they would die before they saw the benefit of the investment were equally as hesitant, others simply didn’t have the money available.

Another property I owned near Manchester had a similar issue with the roof. Most of the tenants were older and as the management company had not saved up enough money, the roof which was a flat roof had problems which were simply being patched up, rather than adding a full roof over the block.

While modern management companies have improved this significantly, as with any property there will be issues arising which need money spent on them. The benefit of a new property is with a 10 year build warranty which you should expect on any recently completed property along with a good service charge.

Have a look at the development and start from £2 working your way down. No lifts, no gym, no real shared common area’s knock it down a little. Swimming pool? Pump the service charge up a lot etc.

What is too much to pay on a service charge?

As you would expect this question is a complex one to answer. While we would generally try to avoid swimming pools and expensive amenities in a development without a genuine value, these are the types of services which you can expect to cost a lot more.

Anyone who has a swimming pool will understand the cost of running them day to day, equally having additional cleaners and maintenance people to upkeep a gym can add significant service charge costs.

One thing which should be noted in favour of mixed spaces and a slightly higher service charge is that there are significant studies showing that tenants will stay considerably longer in a property if they meet or know another person who lives there. Meeting 3 people who live in the same complex can see rental terms increase dramatically benefiting the landlord and tenant alike.

Many developers have been keen to create these communities as it allows long term growth of the properties, tenant satisfaction and low turn over of tenancies. The landlords being happy are more likely to invest in a similar development again.

When estimating how much you should pay for service charges you should consider whether there is a sinking fund created for major works.

A sinking fund is simply a fund saved for a rainy day, should some major repairs come up which were not expected. Sometimes a sinking fund may be used for expected works as well, annual property painting for instance may be saved up for monthly and paid annually.

If there is a sinking fund in place your service charge may be marginally higher each month however you can be comfortable that the big things are being taken care of.

So is a service charge/ leasehold property worse than a freehold.

Many newer investors will often dislike having a service charge explaining that a freehold doesn’t have one. While technically correct, from an investment perspective the costs associated with a service charge (should) be lower as you are sharing the burden of the big things with several other property owners.

The additional benefit for investors looking only for passive investments, using their property investment as a vehicle to generate higher income, they do not want to be taking a running input into maintenance of the property, preferring others to do so, with no major surprises on significant costs.

When valuing how much you should pay for your service charge, equally balance out how much you value your own time, and how much of a hand on approach you want to take with a property.

Get more insights into service charges by contacting us via the live chat or via phone 0203 287 8282.